It was like being embraced by the entirety of Scandinavia

Recently I visited my mom in Phoenix and of course we made a trip to IKEA.  I adore IKEA.  If anyone has a petition going to get an IKEA into Iowa I will sign it. . . and then legally change my name and sign it again!  I suppose I could start a petition myself but hey, I'm busy. 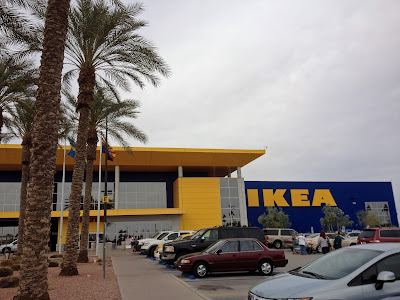 Anywho, as we're strolling through the store checking out all the Lerbergs's and Ekby's and Byholma's, we entered one of the little mini house/apartment displays they have set up within the store.  If you've never been to IKEA, they usually have several small display "homes" which showcase what the economy and functionality of their furniure can accomplish in tight quarters.

As I entered the bedroom of the 380 sq. foot display, something on the wall caught my eye. 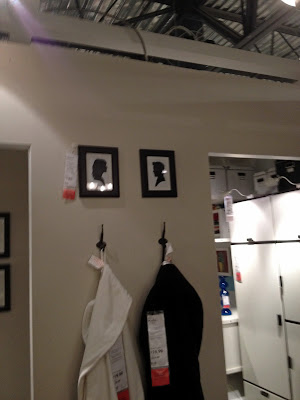 Hmmm, that silhouette on the right looks familiar....Let's take a closer look 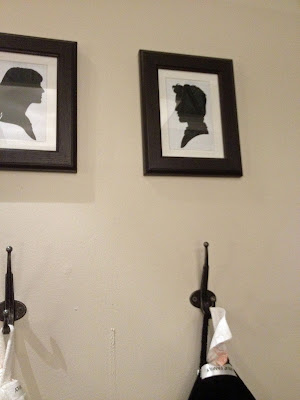 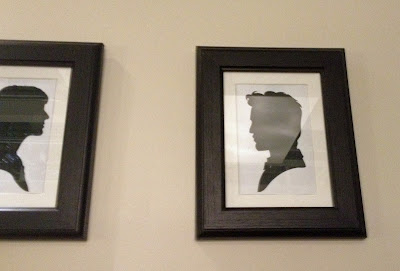 Yes, yes it is!
It was my very own Edward/R Patz silhouette that I offered the free jpeg of on this very blog, back in November of 2009!  They had printed it and placed it in one of their frames and used it as decoration in a display inside an IKEA store.
I literally almost crapped myself! I just kept circling this 380 square foot display space like a crazed maniac; snapping photos of the wall with my phone.  I mean in the grand scheme of things it's no big deal.  Who knows who found it or even where.  Maybe some designer from IKEA found it off this blog when she was looking for free artwork to grace the walls and blend with the black and white palette of the room.  Maybe they got it off Google Image. Who knows.  But there it was, my work being displayed in IKEA!
Now after I explained to my mother why I was circing this room like a vulture and squealing like a pre pubescent girl at a Justin Beiber concert.  She asked if I was sure it was mine.  I mean after all anyone really can put together a silhouette, especially of someone famous, whose image is everywhere on the web.  However, I know my work and I had obsessed enough about those front two curls of hair and whether or not they looked natural, that there was no doubt in my mind.
Here's my original jpeg I offered to all readers: 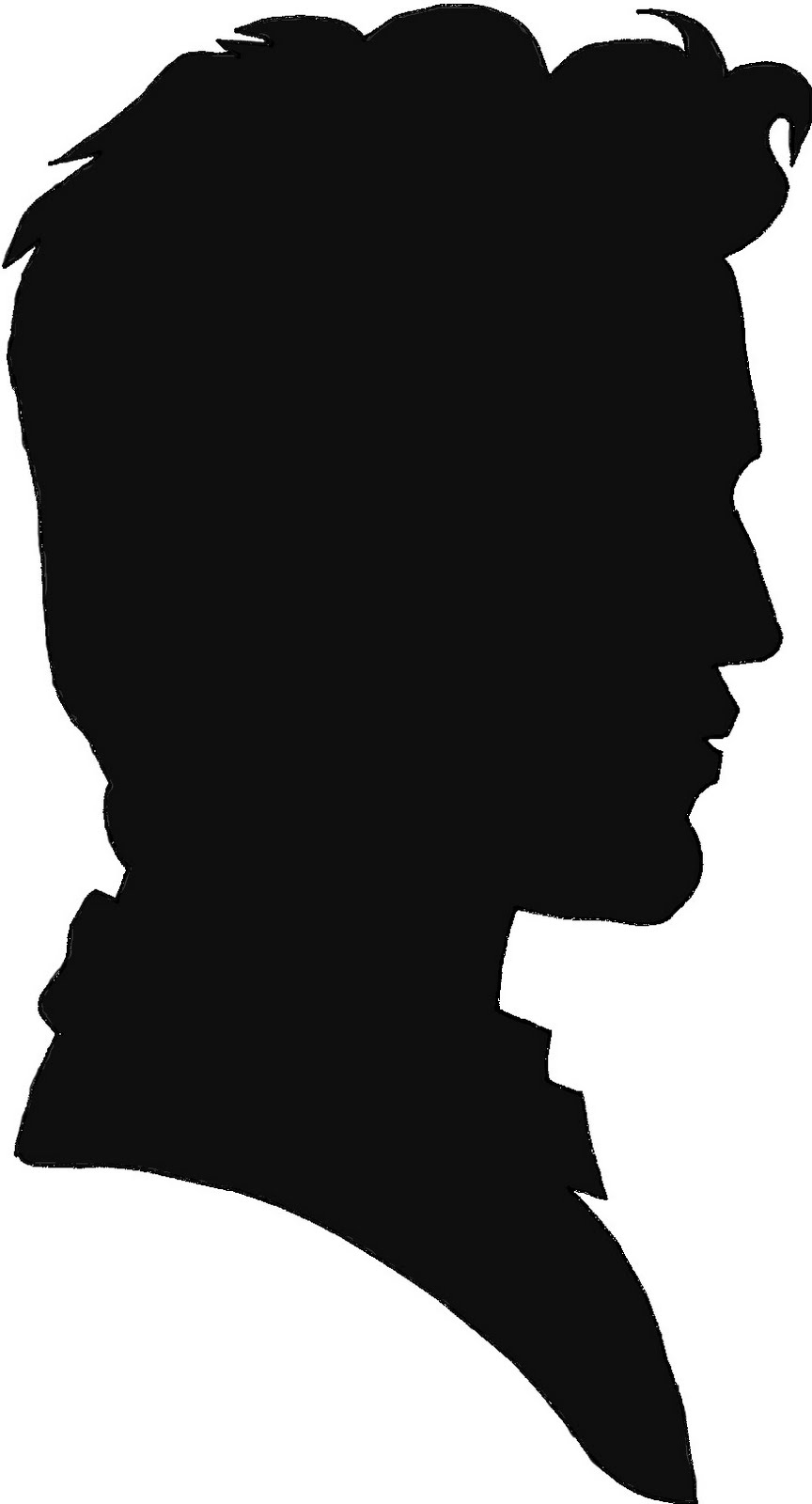 Oh yeah, it's mine (with flip and a little bit of stretch, but still mine), and I shall be forever giddy!
Posted by Pin and Paper at 7:24 PM 1 comment: